Faith on the frontline

The Armed Forces Muslim Association (AFMA), is a support network for Muslim military personnel. It also helps to counteract religious and far-right narratives by showing Muslims serving as British soldiers and freely practising their faith. The AFMA site is a celebration of the active Muslim presence in the Armed Forces. It shares the many stories of committed Muslim servicemen and women, including Asim Hafiz, the first Imam and Muslim Chaplain to the British Armed Forces, who proudly carry out their military duties in full without compromising their religion. The site also serves as a recruitment drive for the Muslim community into the British Army, Royal Air Force, Royal Navy and Royal Marines. 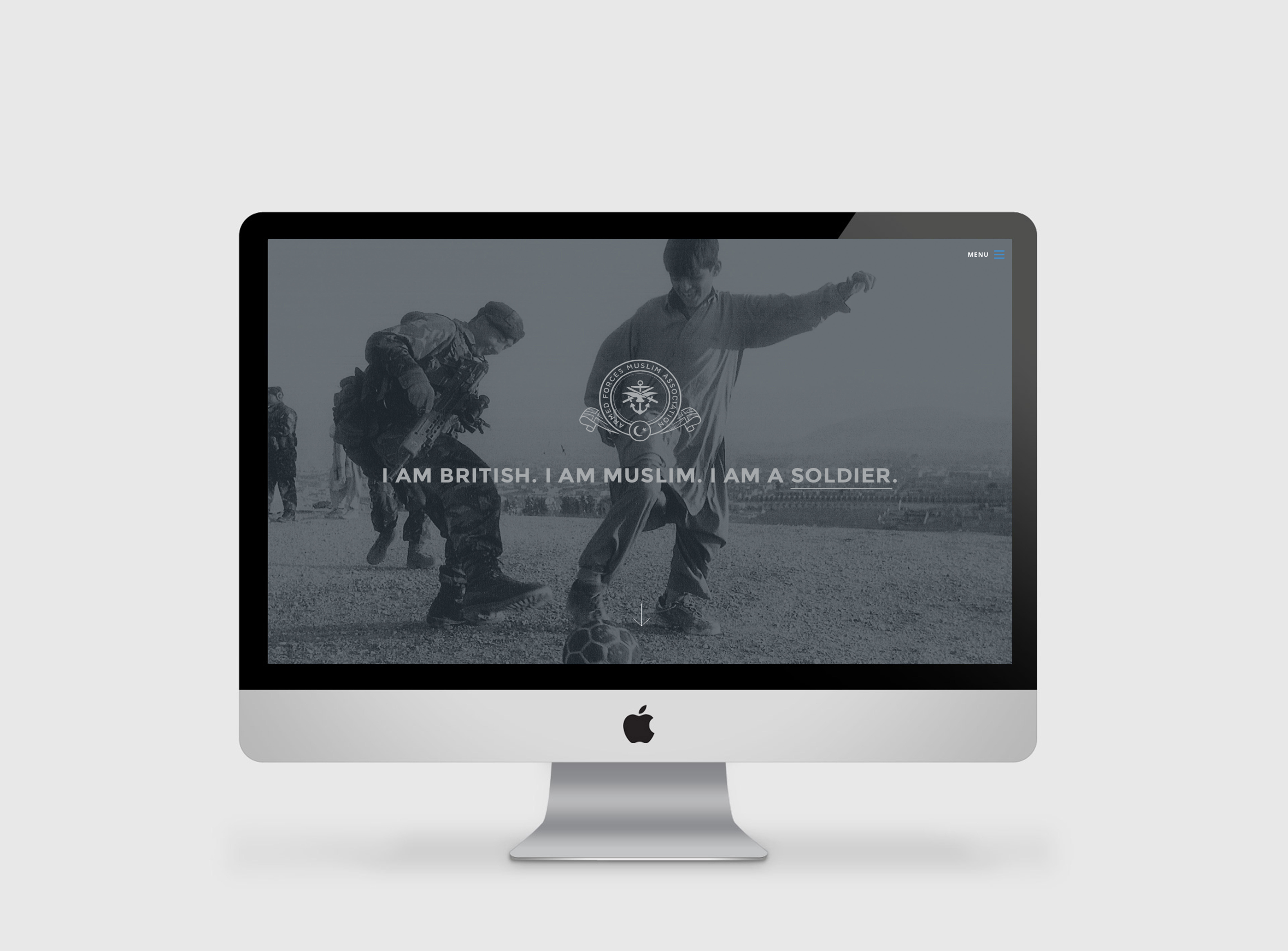 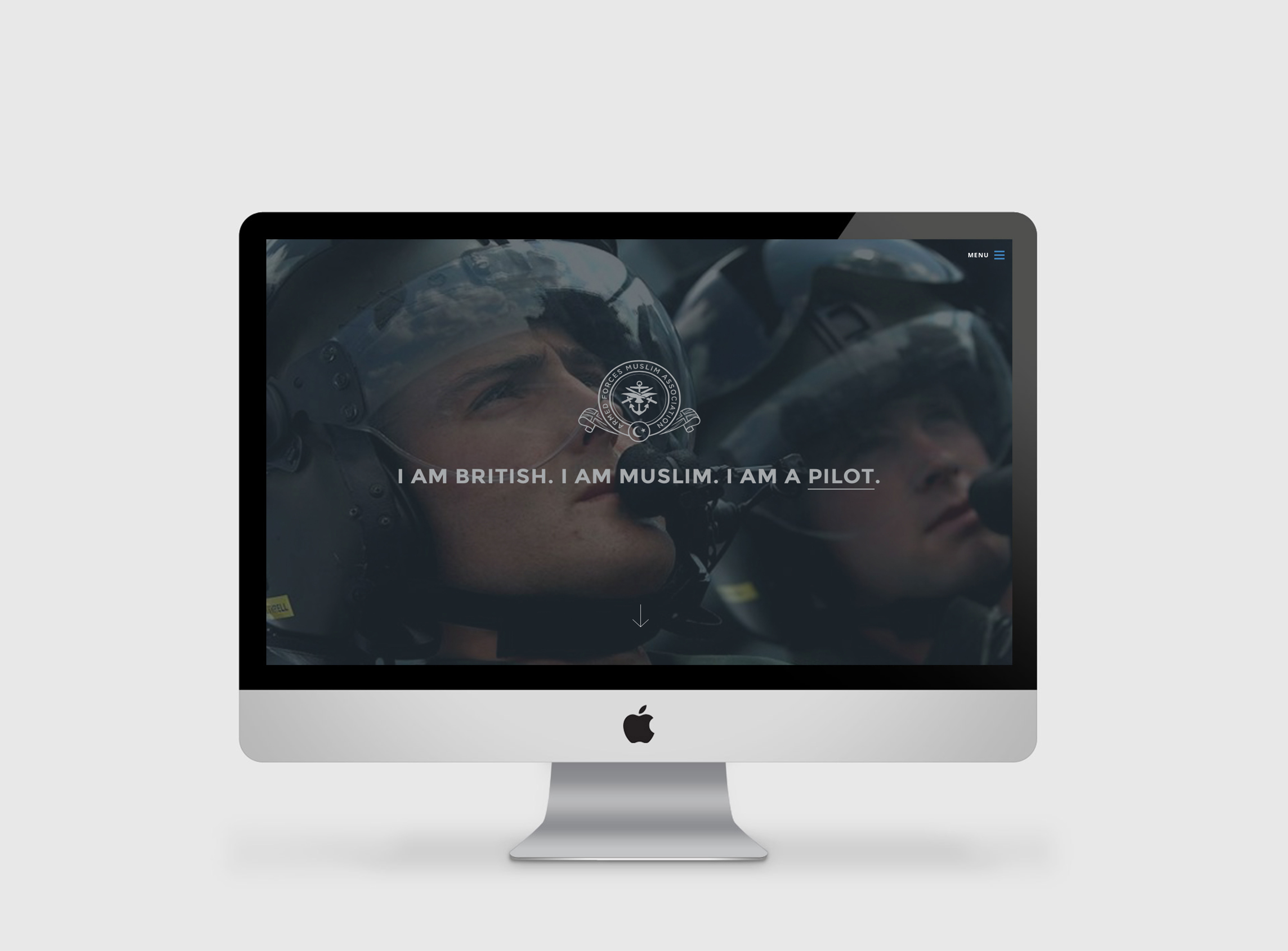 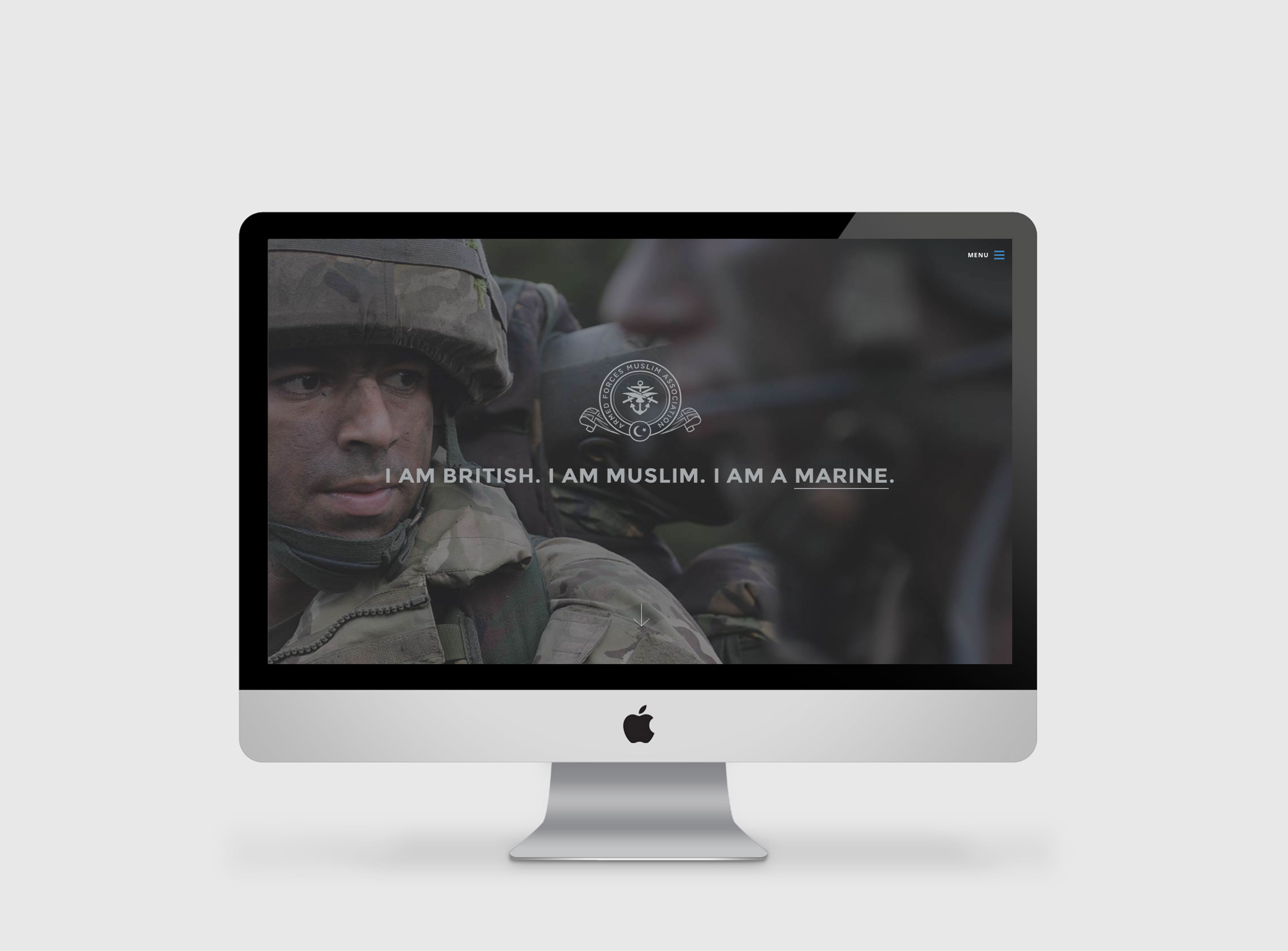 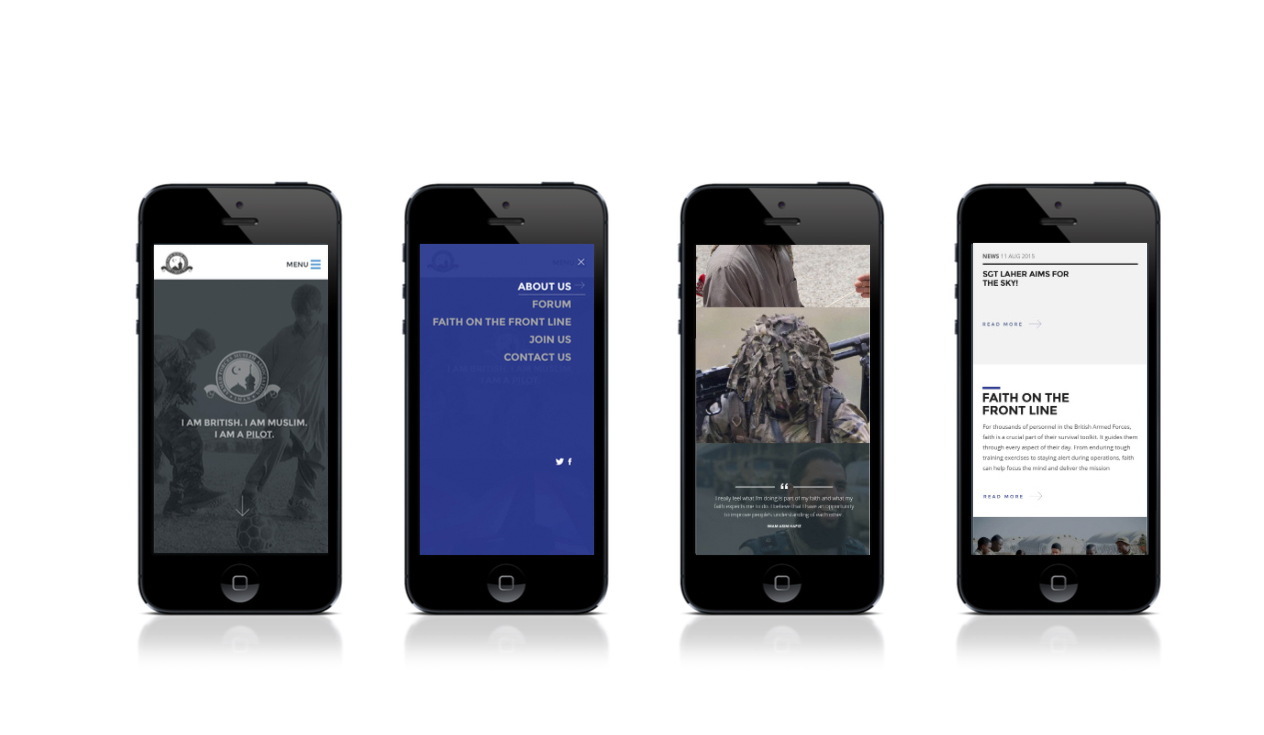 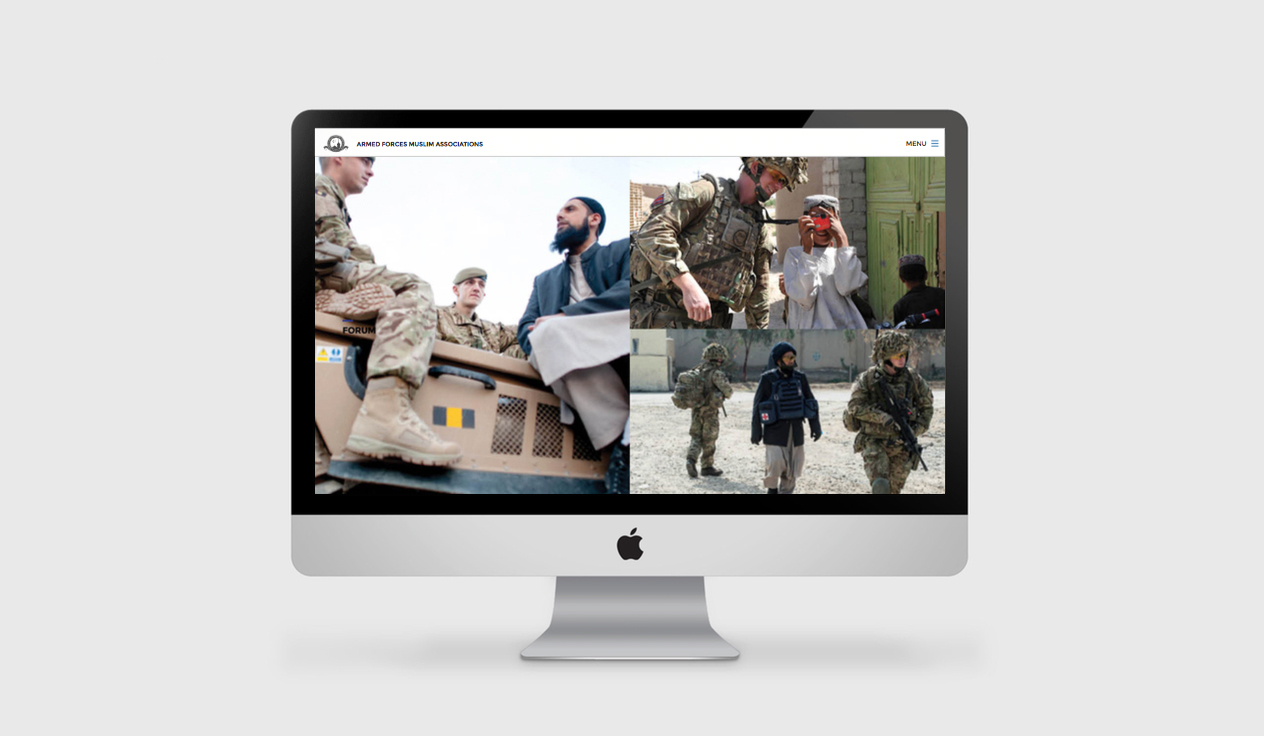