Bringing a little bit of Sweden to Qatar

The world loves IKEA. And nowhere more than Doha, in Bahrain. Not because of its value for money or convenience (people had to travel to Saudi Arabia to get their furnishing fix), but the colourful ideas that make their homes more beautiful. In 2012, IKEA announced that Doha would finally get its very own store. This campaign showcased the catalogue and its endless ways to transform a home. The concept 'Hello Beautiful' came from listening to focus groups and how people described their love of the beautiful things IKEA sold, and how the catalogue was more like a friend. 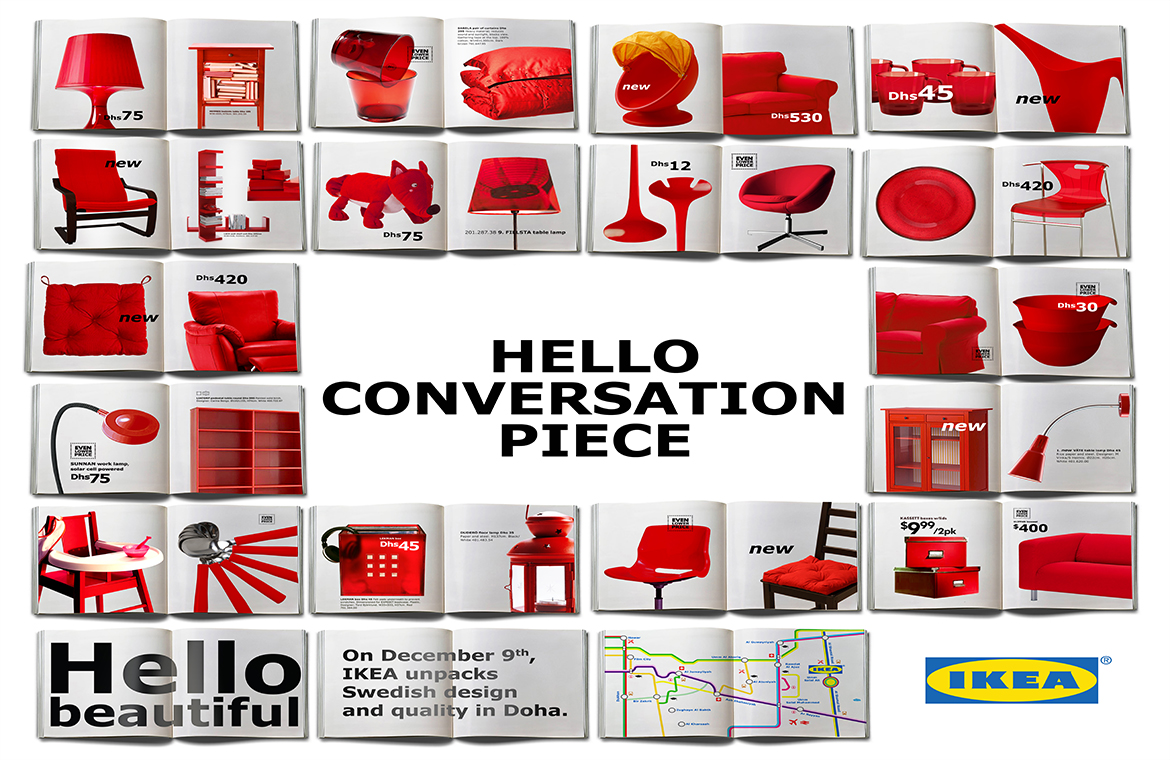 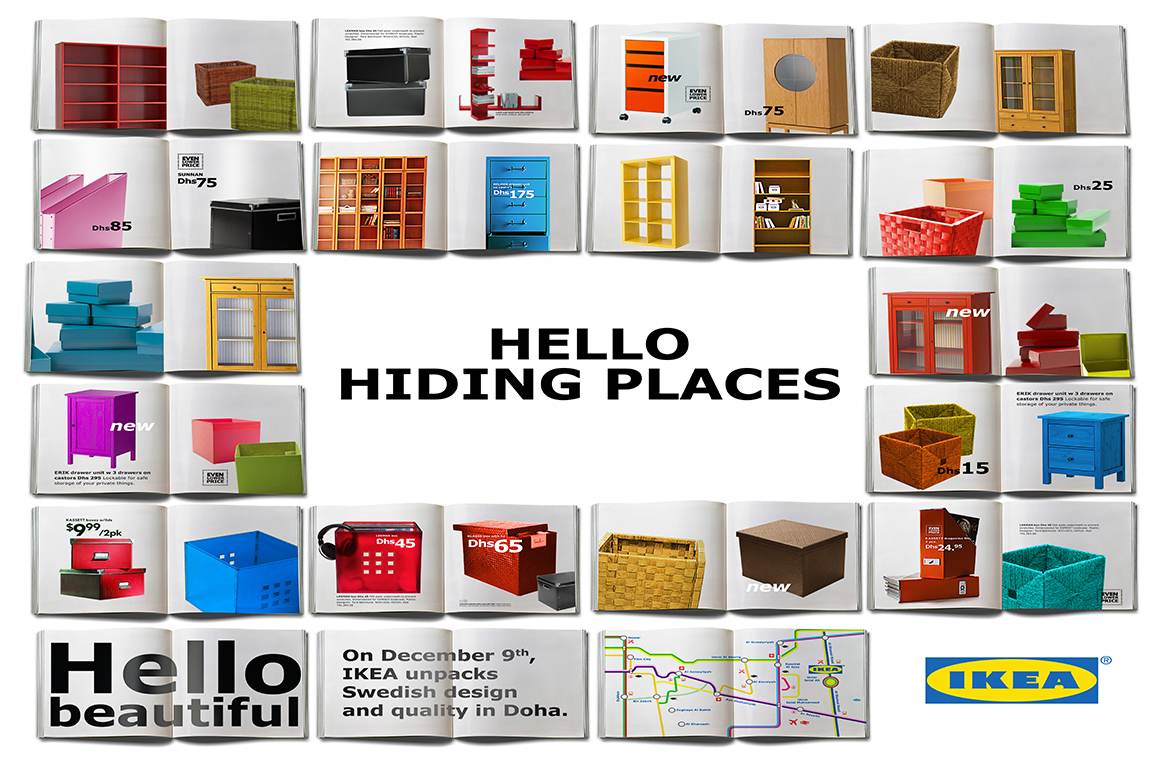 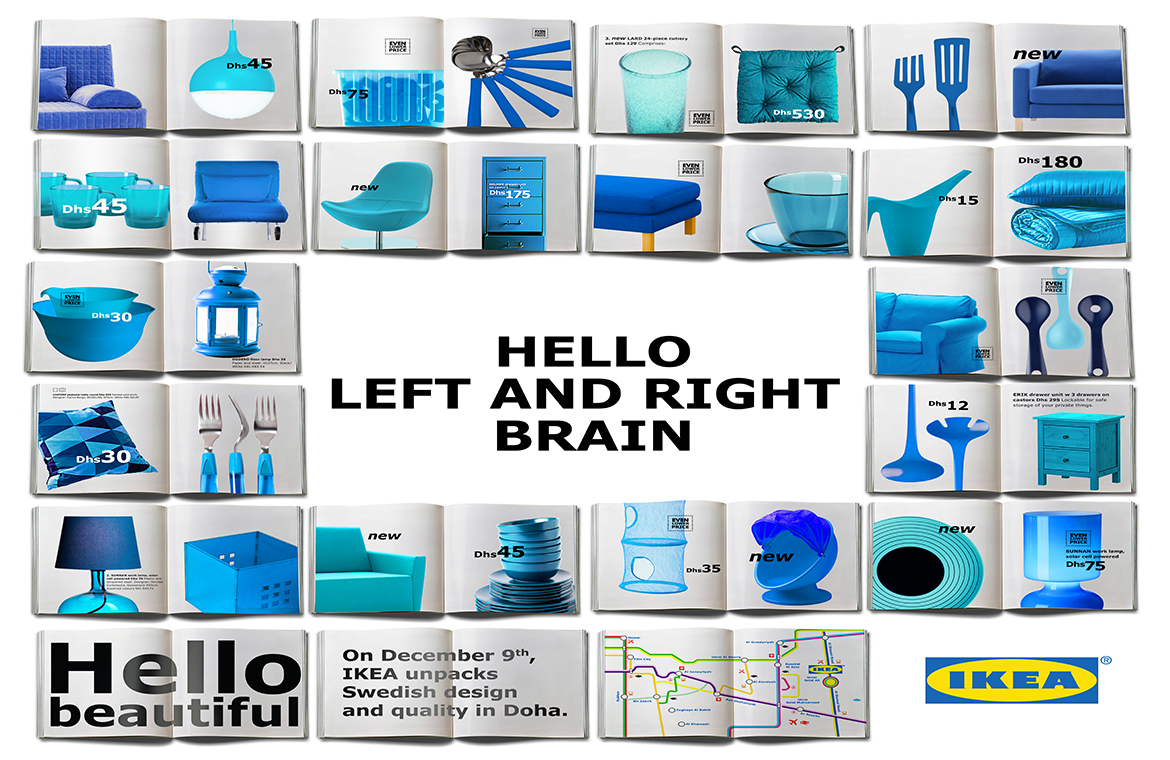 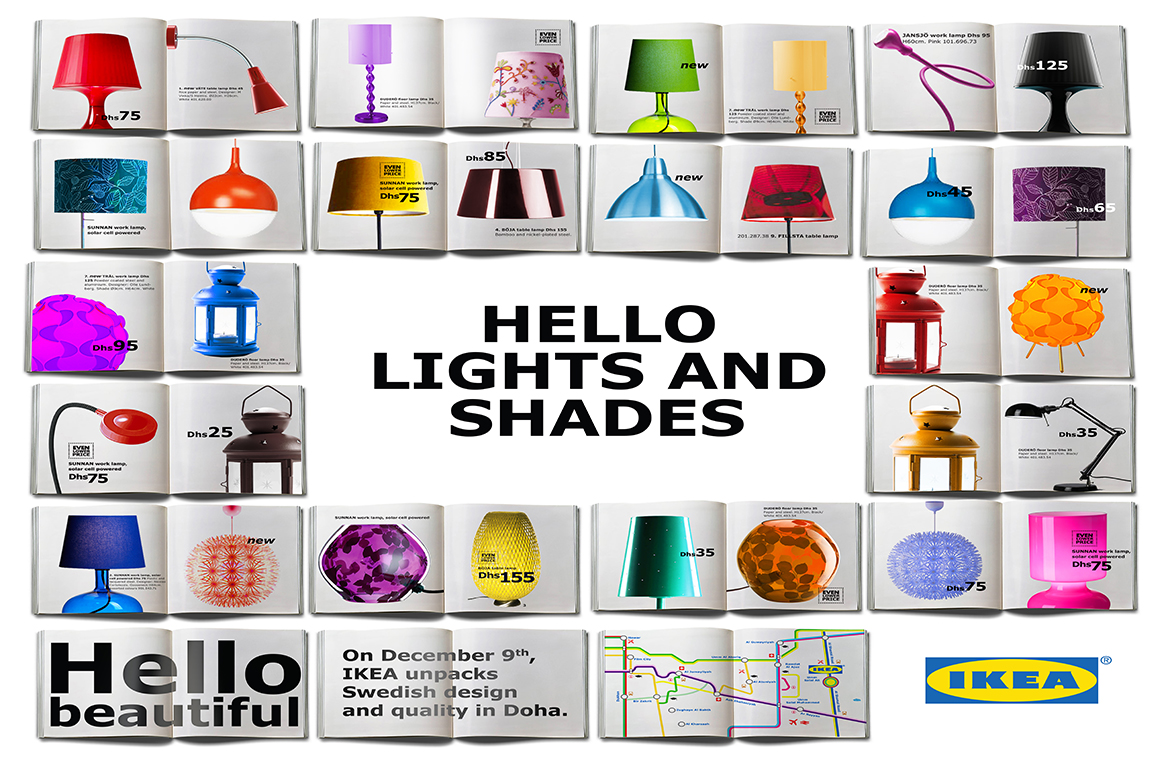 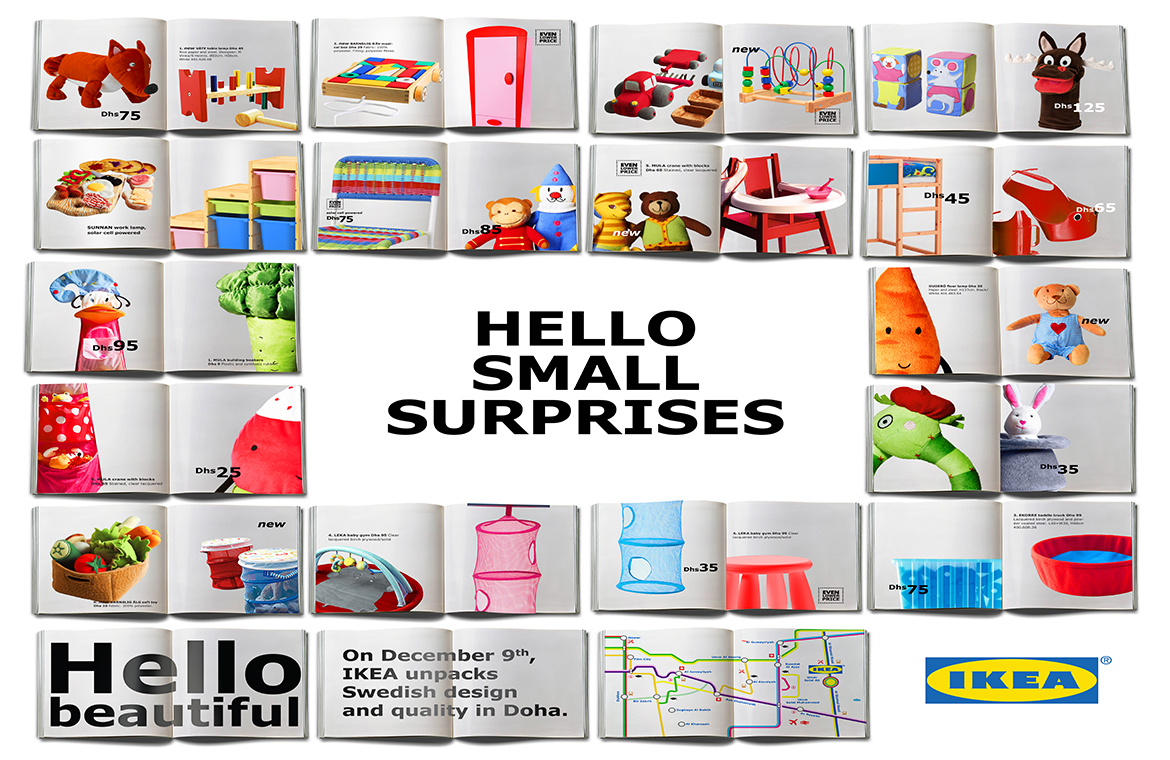 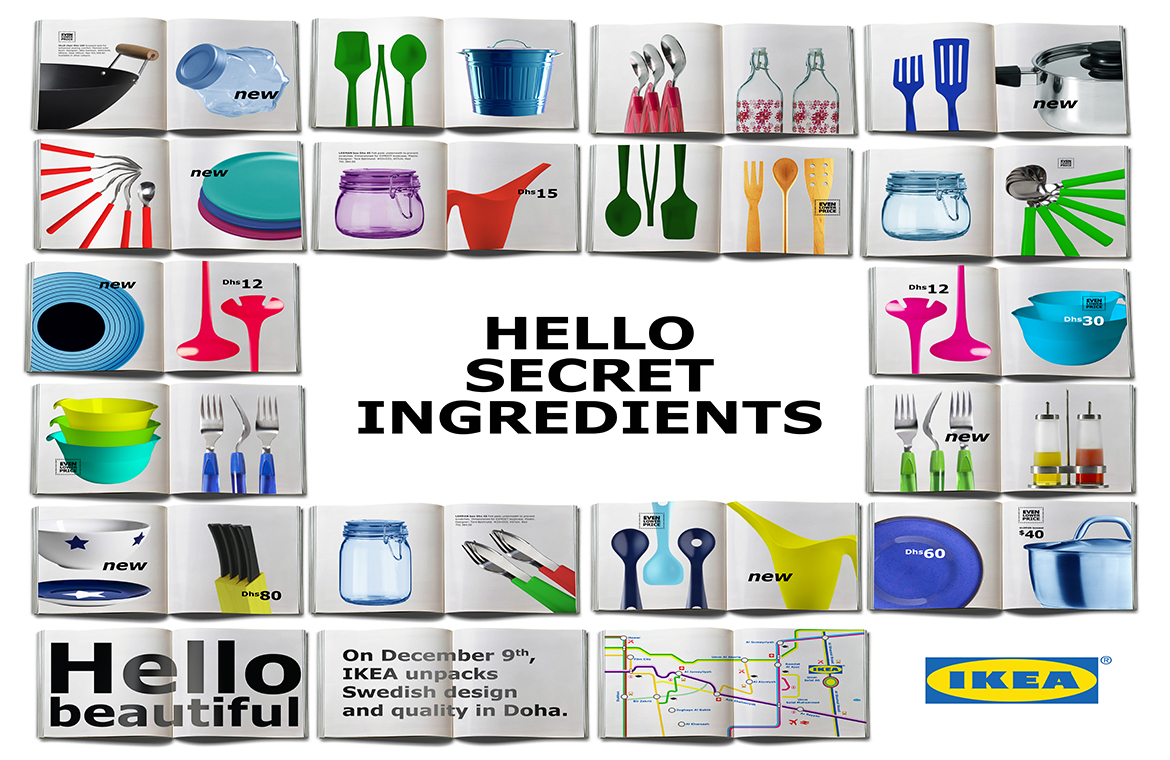 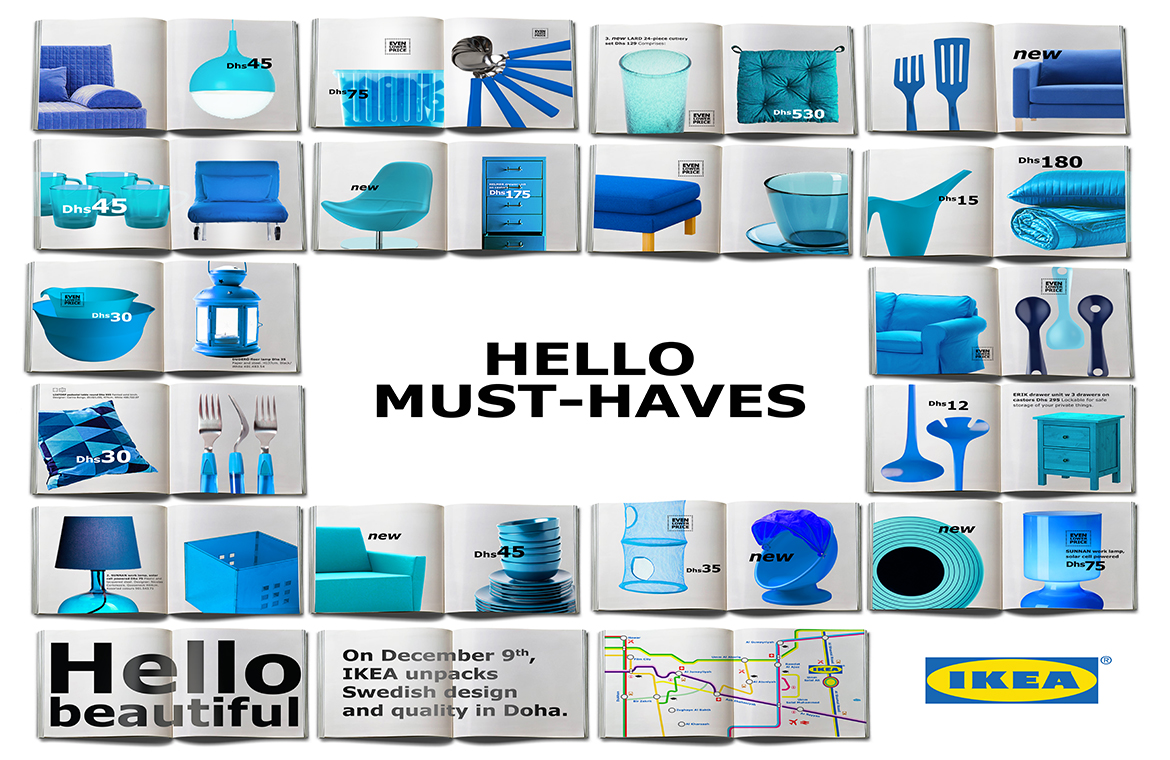 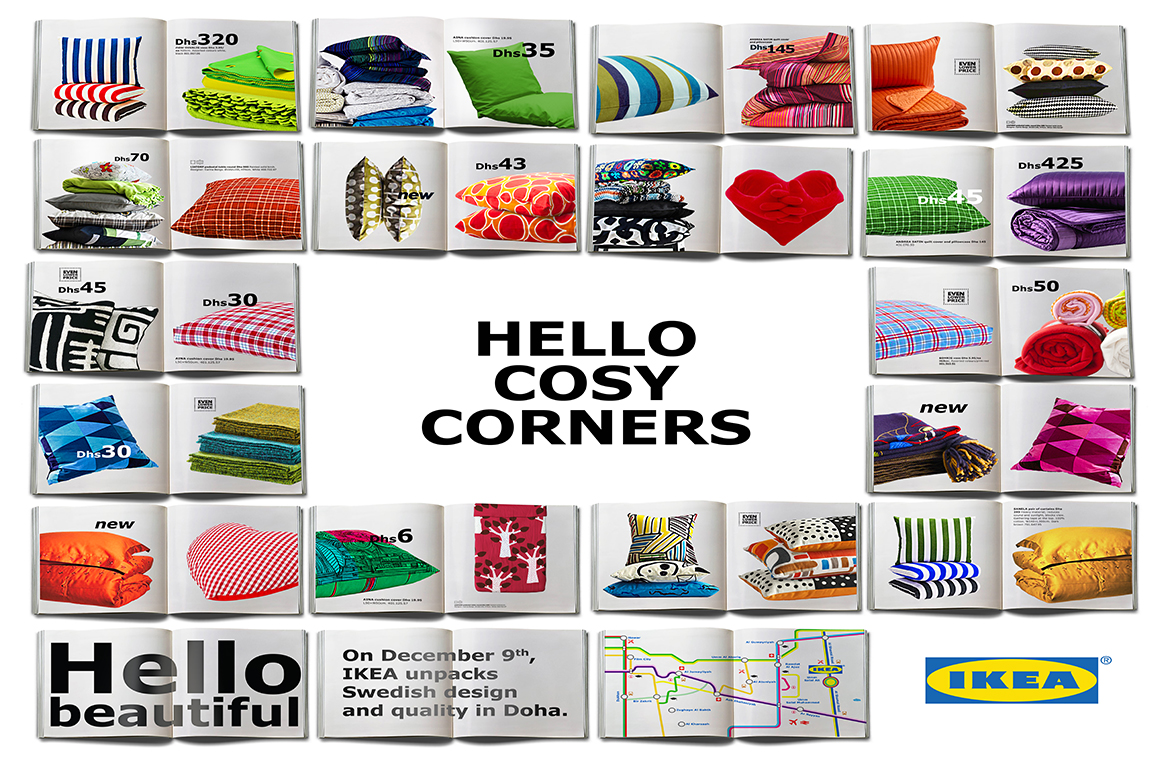 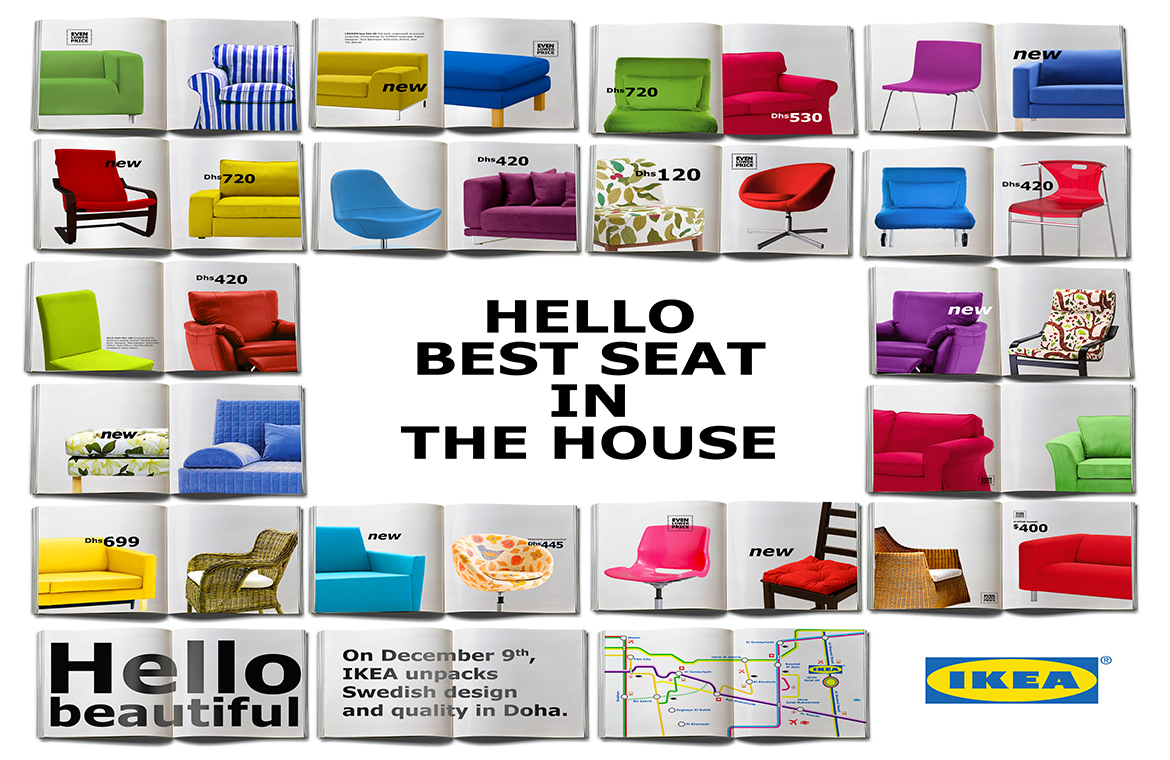