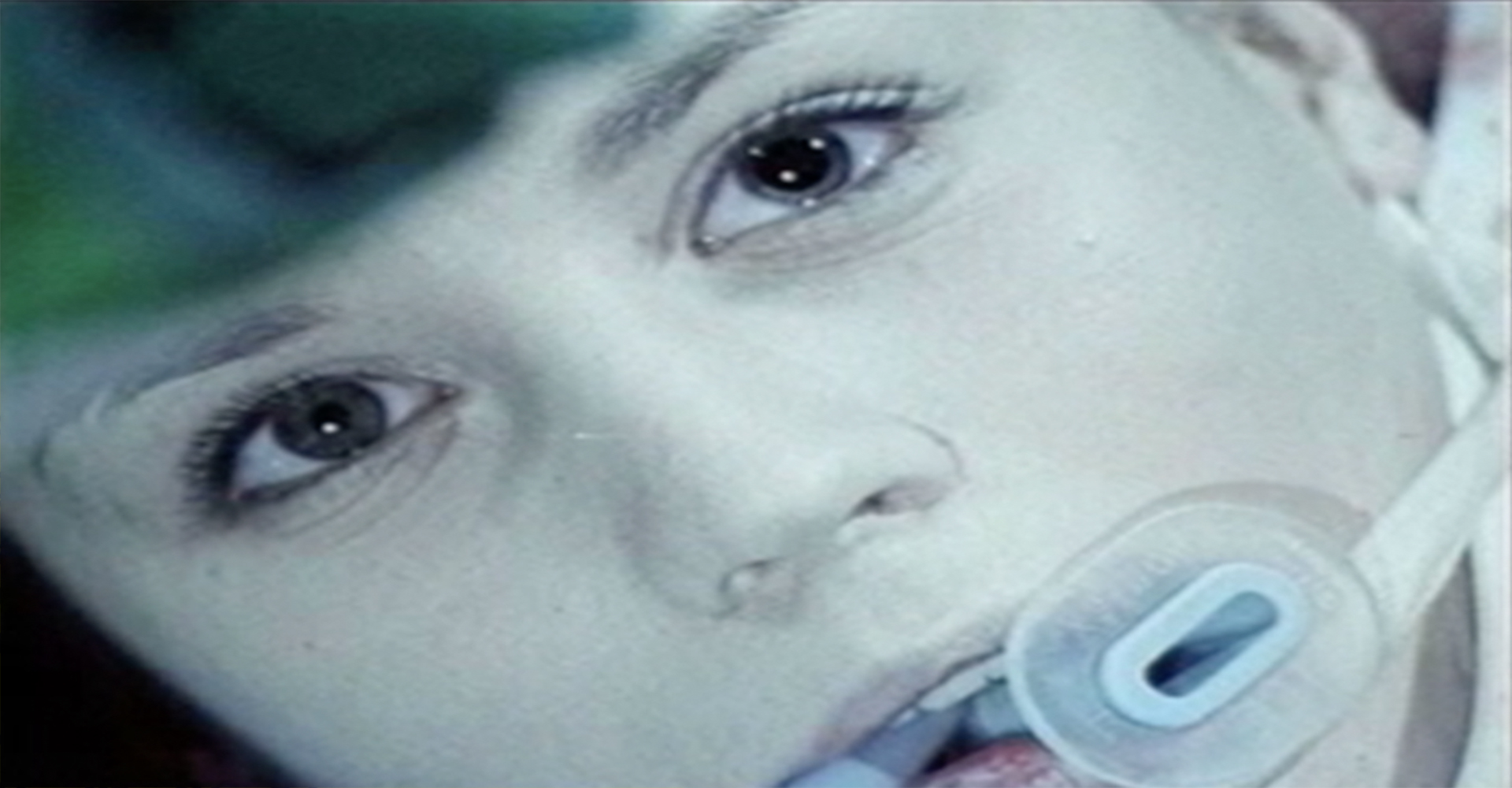 Reducing the number of accidents and deaths caused by drink driving has been a key objective of the Department of Transport. Despite the numbers falling, it still accounted for over 13% of all road fatalities. In the run-up to Christmas, the campaign, spanning TV, radio, press and OOH, confronted viewers with the stark reality that this was not a victimless crime. Through the combined publicity in the media, 97% of the UK public claimed they had seen the campaign. Making it one of the most successful campaigns in the 50 years of anti-drink drive awareness. 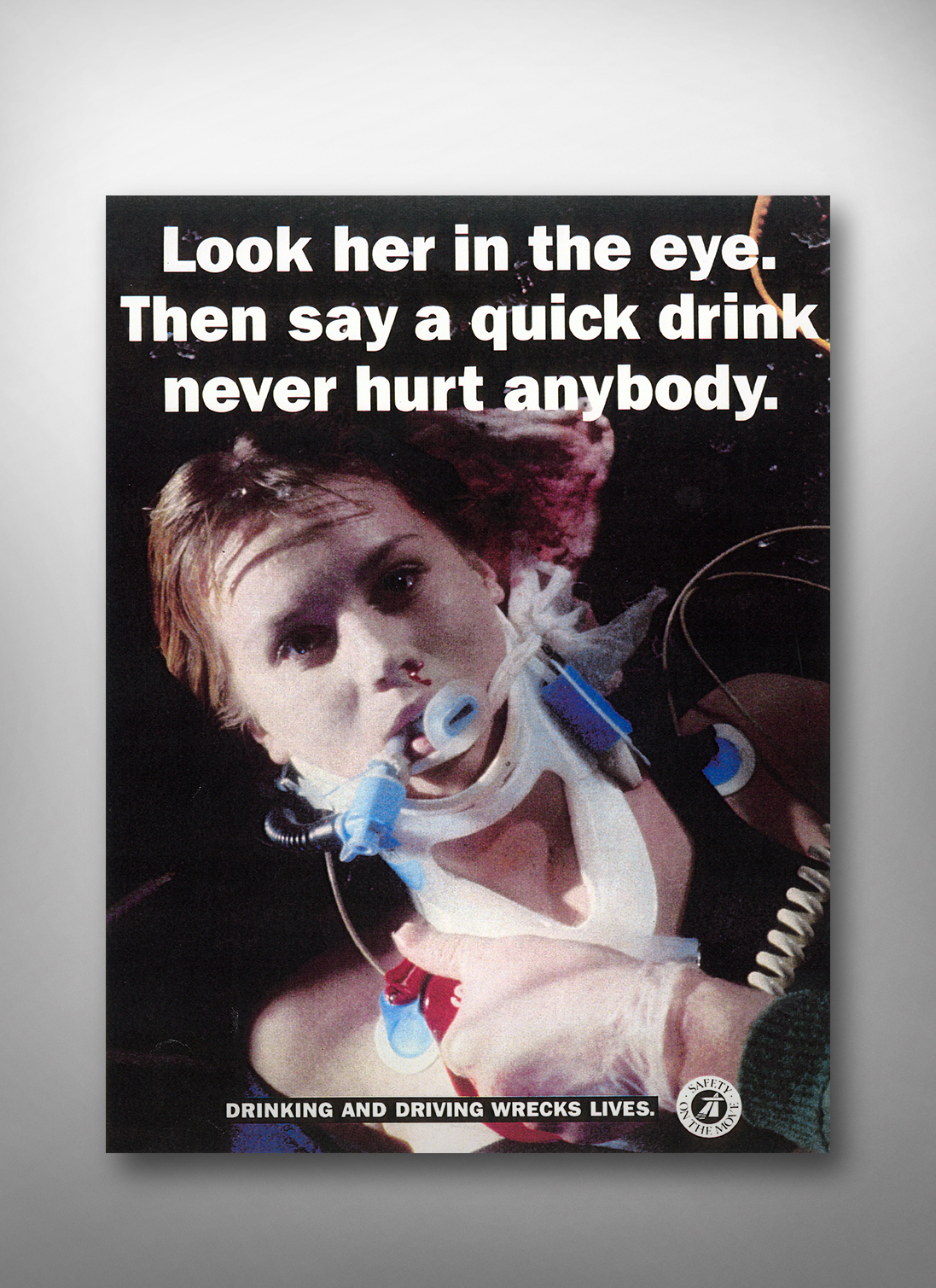