The Arab Film Studio is home to the UAE’s aspiring filmmakers. Its aim is to raise the profile of the UAE’s film industry, positioning Abu Dhabi as a creative hub for the region, and encourage the next generation of filmmakers. Each year AFS invites young documentary filmmakers to enter a short film competition. It takes finalists on an intense six-month filmmaking journey that mirrors the industry process of developing and producing a feature/documentary film. Students not only gain valuable filmmaking experience and skills from industry leaders, but they also have the opportunity to make a short film. The overall winner is announced at the annual Arab Film Studio Awards Ceremony in Abu Dhabi and receives a grand prize worth AED 50,000 (£11,000) to develop a feature screenplay with Image Nation. 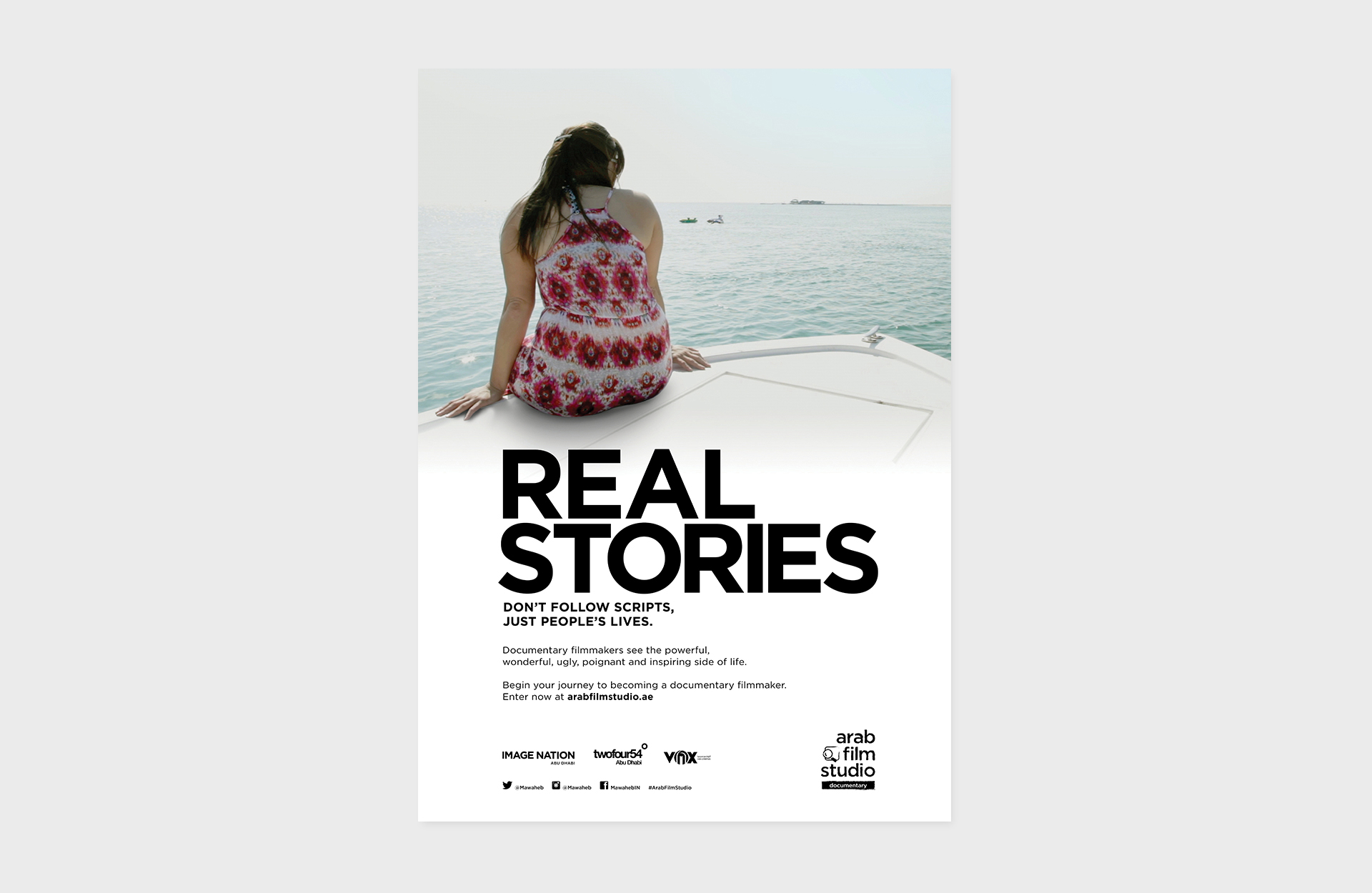 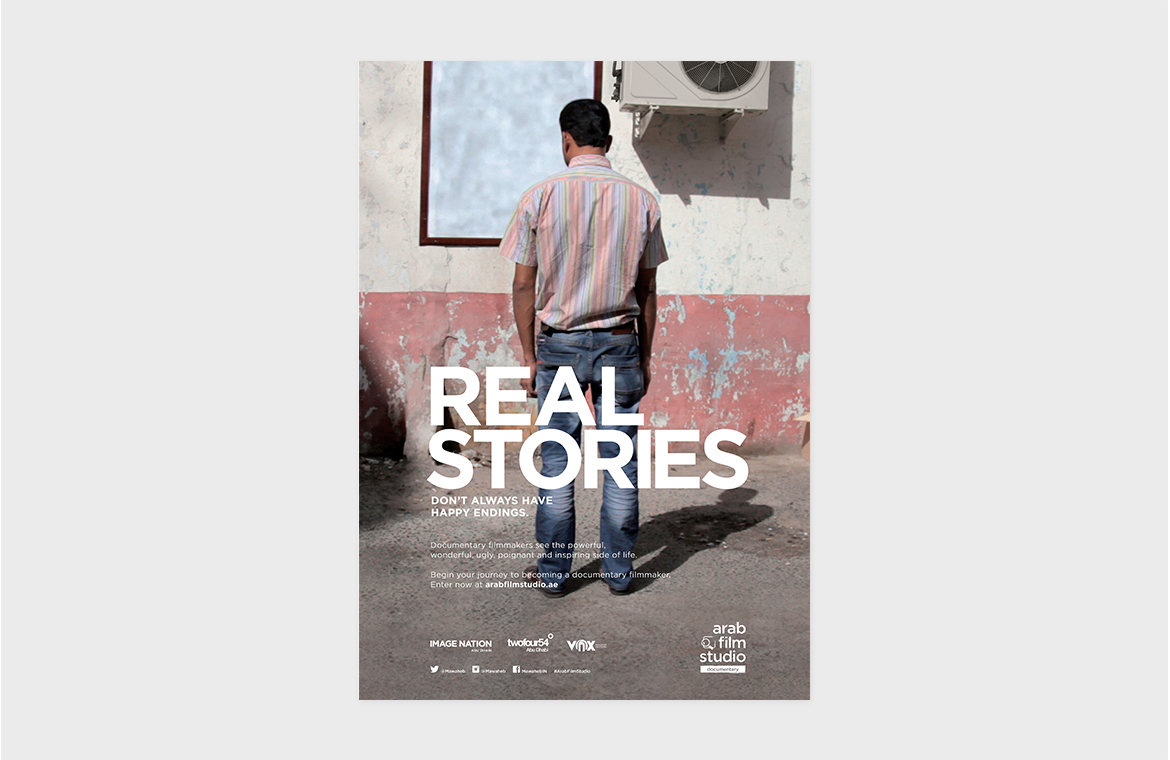 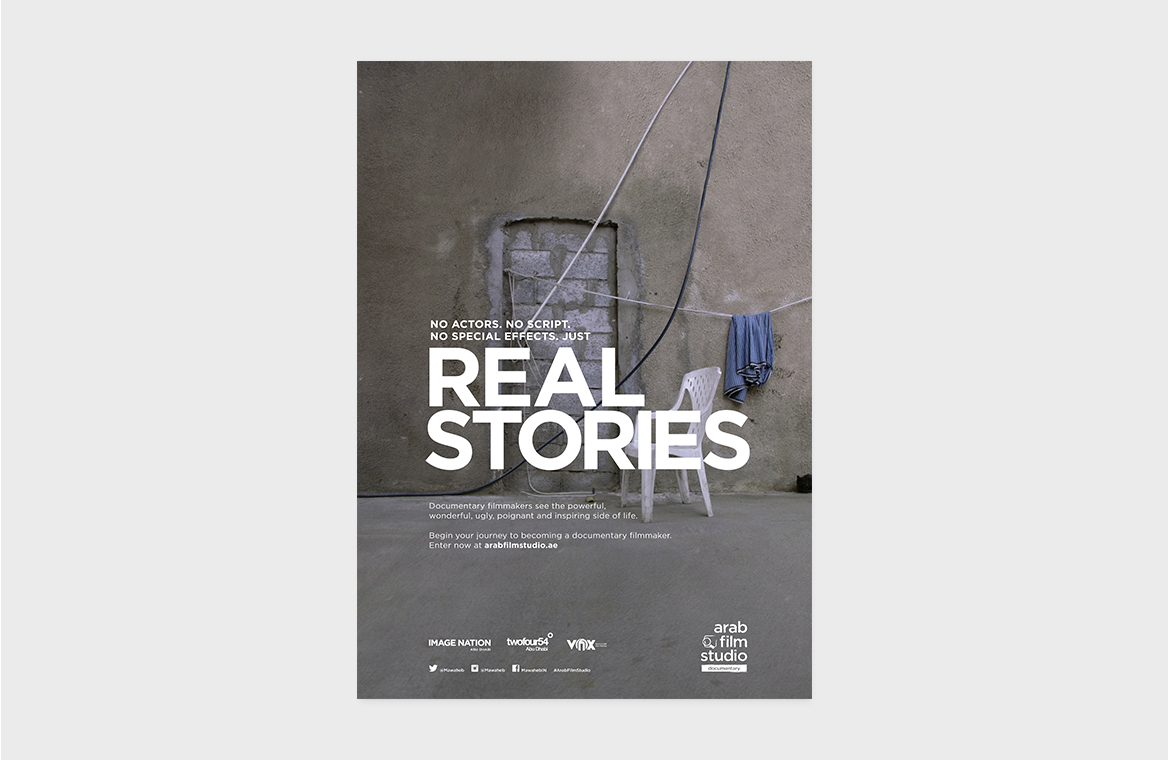