Etihad Airways, the second-largest airline of the UAE, has always had a healthy disregard for convention. Consistently voted The World’s Leading Airline, in 2014, the airline was ready to take another bold step in its evolution by unveiling its new rebrand. The brand’s innovative spirit was captured in 'Flying Reimagined', and weaved into every touchpoint, from its striking new livery and crew uniforms to innovations such as The Residence – the only three-roomed luxury suite in the sky. The face of the new global brand campaign was Nicole Kidman. Globally respected, she echoed the same worldly sophistication, intelligence, originality and elegance of Etihad. The rebrand was rolled out through TV, as well as a supportive print, digital, outdoor, and social media campaign. The world would now have to rethink the accepted boundaries of air travel completely. 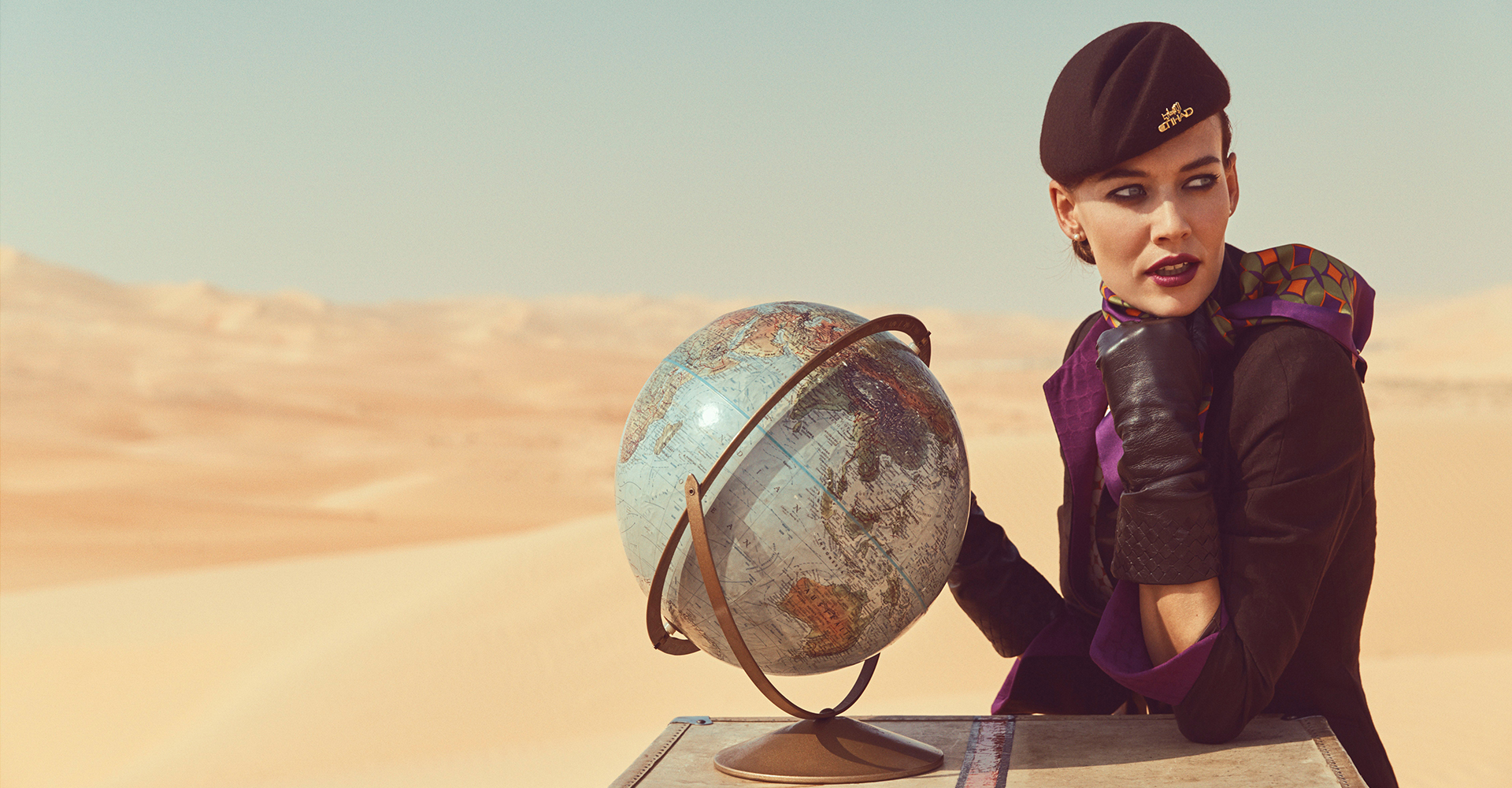 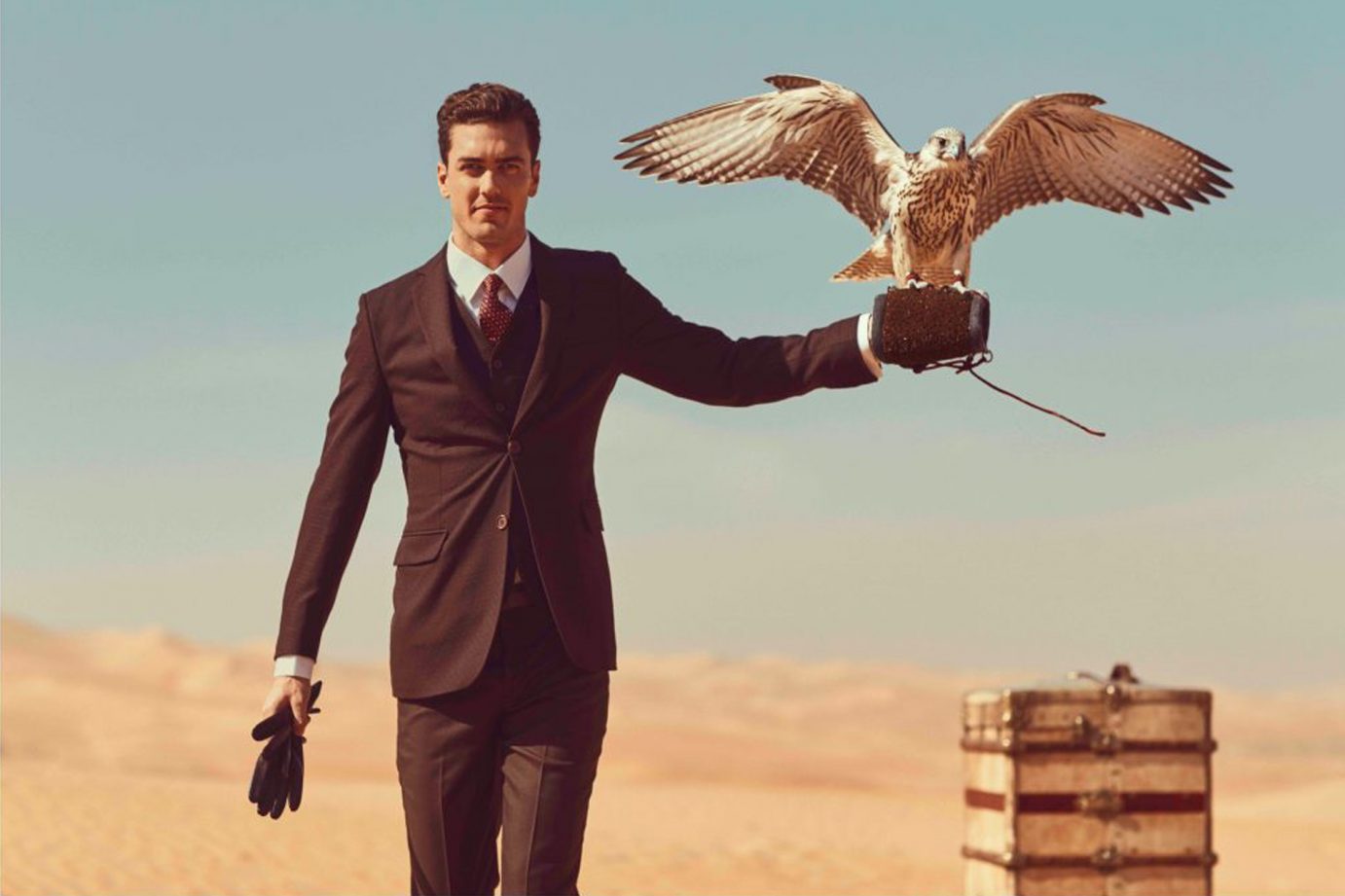 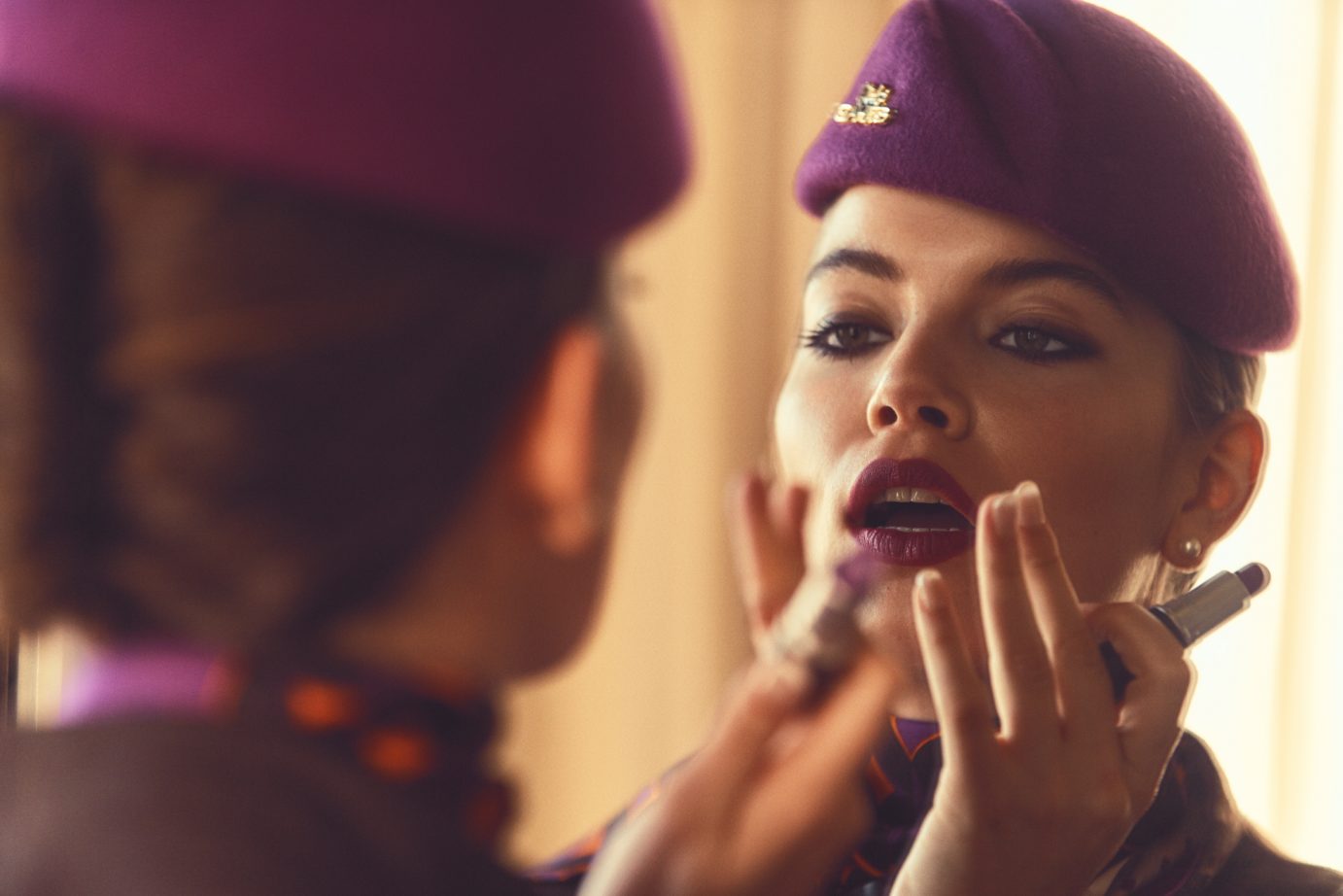 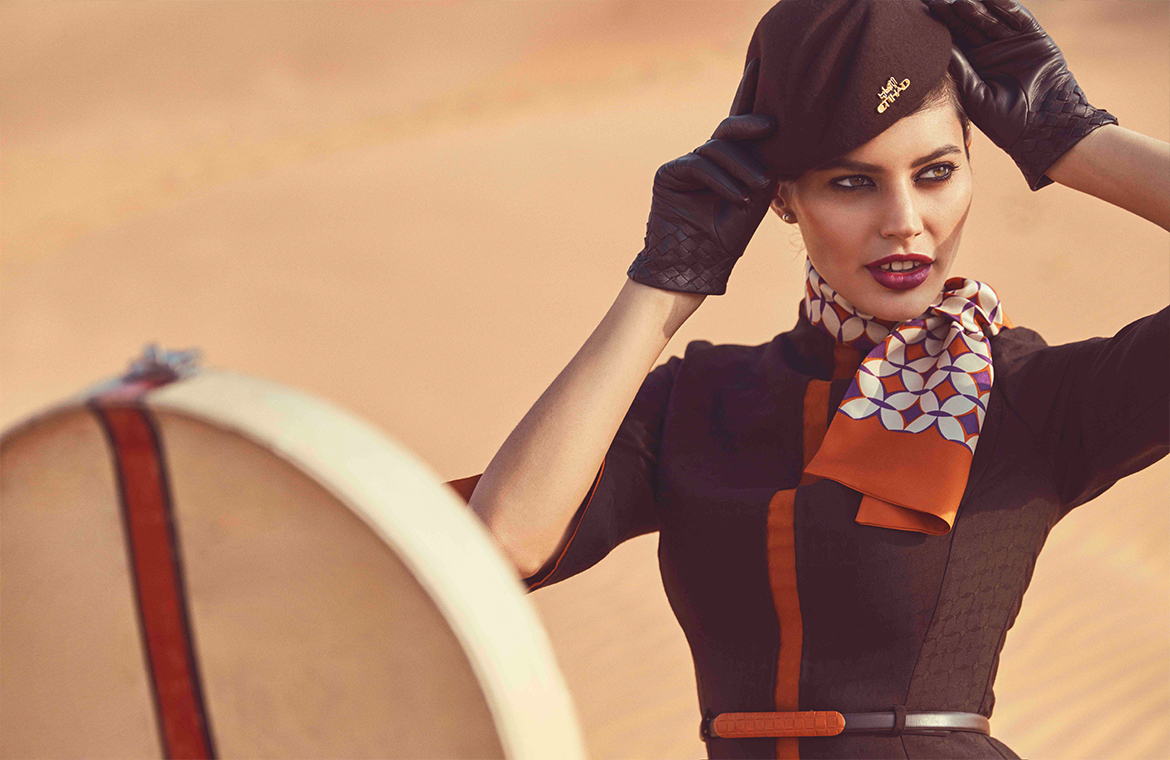 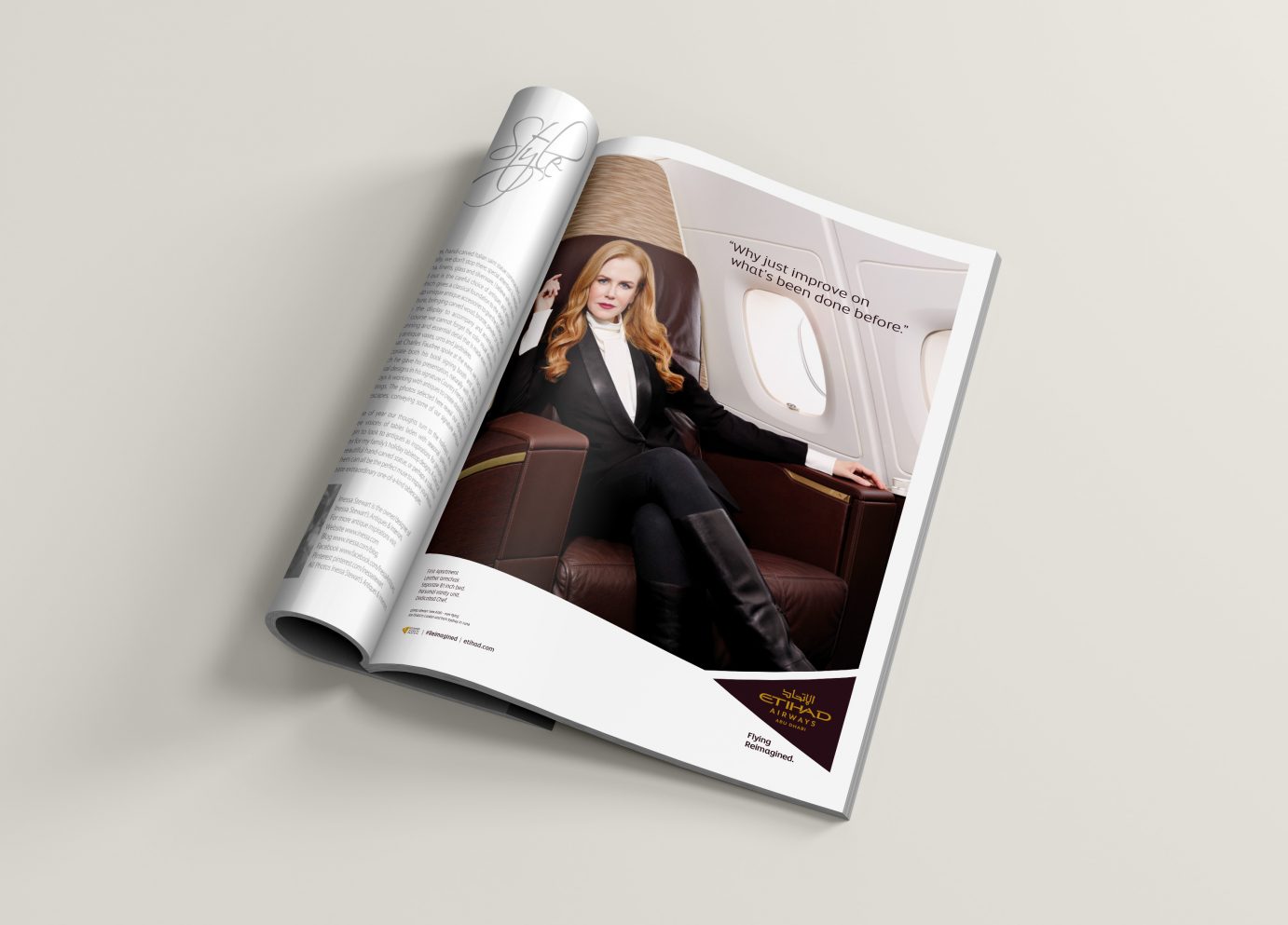